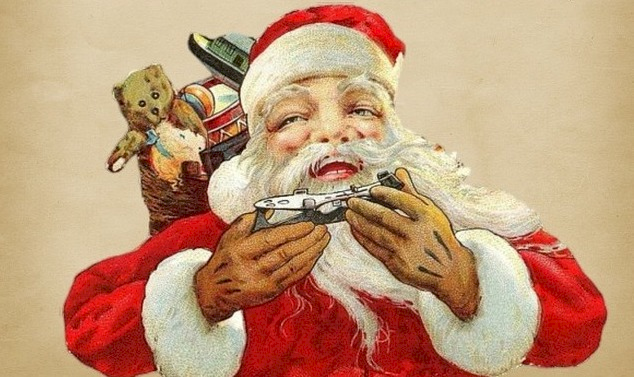 The Invention of Modern Christmas

Modern Christmas was invented by Charles Dickens' A Christmas Carol and that classic has launched countless movie versions.

This Dec.19, 2019, another version of Charles Dickens’ A Christmas Carol comes to the screen, to be specific, FX Channel on television, though it will probably run on dozen channels over the holiday. Since Dickens first published the book in 1843, there have been countless versions — plays, films, TV specials, even cartoons of the classic novel. Soon after the book was published, it became a play in London and New York. Dickens himself gave recitals of his book for years. Since 1988 Patrick Stewart has performed a one-man show of the book playing all the characters without props and scenery. Yes, Stewart is impressive.

Let’s take a step back. Dickens didn’t invent Christmas, but he made it the holiday it is today. If you look at Britain of that era, you’ll see a new urban population that didn’t have the time or energy for things like celebrating. After all, it was a work-till-you-drop industrial world. Rural Britain was disappearing and with it the country Christmases of times past. Though they were still alive in Dickens’ imagination and came to life in A Christmas Carol. Many of our ideas about what makes a Christmas merry, including the phrase “Merry Christmas” came from his book. The idea of charity as the centerpiece of the season was also a Dickens invention.

In fact, in 2017, a movie was made about Charles Dickens and the writing of A Christmas Carol. The name of the movie is The Man Who Invented Christmas, written by Susan Coyne, directed by Bharat Nalluri, and starred Christopher Plummer.

The first film version of A Christmas Carol was in 1901, a short black & white silent film. In 1935 a longer version was released with Seymour Hicks as Scrooge. Then in 1938, MGM released their version, with Reginald Owen as Scrooge. For years this was the best version. But in 1951, a British film company released SCROOGE, starring Alister Sim as Scrooge. In the 1950s, there were 2 television specials of A Christmas Carol. One Starring Fredric March as Scrooge and Basil Rathbone as Jacob Marley. The other one had Basil Rathbone as Scrooge narrated by Fredric March. In 2004 another television version with Kelsey Grammar as Scrooge. This was also a musical version. Other TV versions have had Henry Winkler, Cicely Tyson, and Vanessa Williams. The 1988 Bill Murray film Scrooged is a modern comedy version of A Christmas Carol.

Now in the latest version, Guy Pearce will play Scrooge. But here Scrooge is supposed to be a frail man in his 70’s. The Jim Carrey animated version Scrooge looks like the Scrooge illustrated in the original book. In each version, the ghost of Christmas past keeps changing. In the actual writing, the ghost is a spirit that that is gender-neutral. You can’t tell if it is a man or a woman. But in all the films, television, and cartoons, the ghost is sometimes male, sometimes female. In the book, Jacob Marley tells Scrooge he will be visited by 3 spirits each night for 3 nights. But when Scrooge wakes up, it is Christmas day, so the spirits have done it all in one night, so he hasn’t missed Christmas.

Here are what I consider the best movie versions of A Christmas Carol as of this writing. And they are the versions with Alister Sim, George C. Scott, and Patrick Stewart. Oh, for the very best, it’s the movie featuring Alister Sim — will never be beaten as the best. There is also a colorized version available. I encourage you to watch A Christmas Carol every Christmas. It’s what made Christmas “Christmas.” And Christmas reminds us to be better people, at least for one day each year.

(If you're looking for some other Christmas movies, something a little more modern, you might want to take a look at our article, The Top 10 Christmas Slashers. And We're Not Talking Prices.)