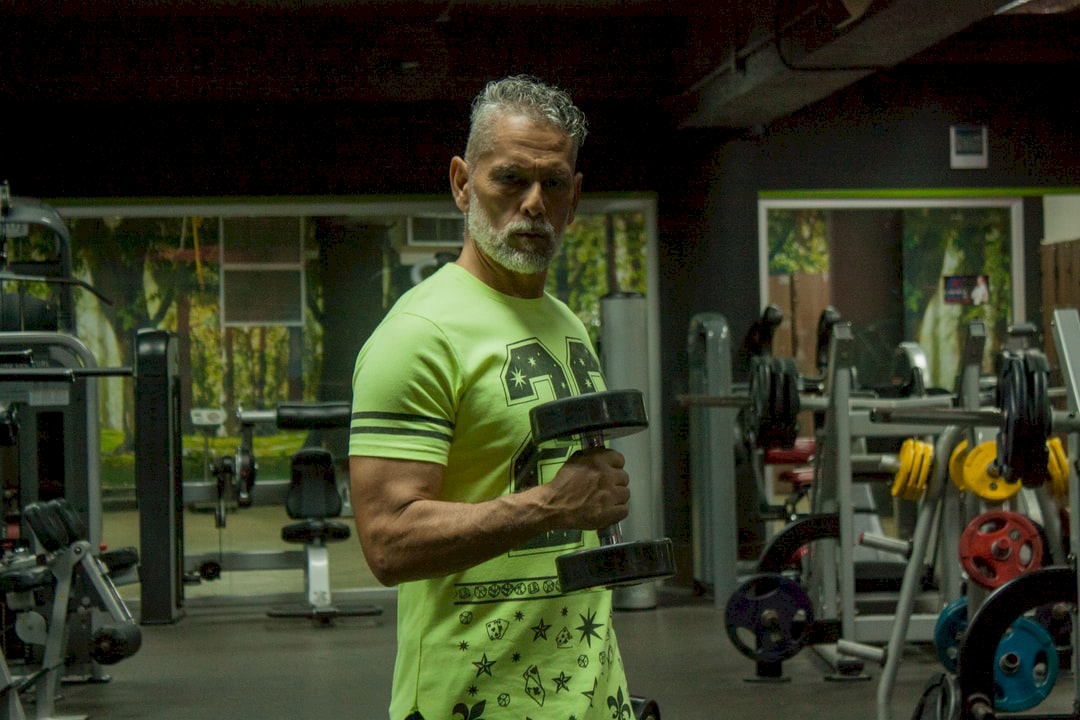 You shouldn't give up your gym membership just because you're getting older.

Sixty isn’t going to be the new thirty-two anytime soon. But with a little luck (fingers crossed and whatnot), sixty could be the new forty-nine and a half. You see, just because you’re getting older doesn’t mean you have to get weaker. Muscles naturally deteriorate with time. Many studies show that after the age of 40, you typically lose eight percent or more of your muscle mass with each passing decade. But the truth is that’s only if you let that happen.

Mark Peterson, researcher and exercise physiologist, reviewed 39 studies on exercise and aging for a 2011 article published in the journal Medicine & Science in Sports & Exercise. He discovered that among more than 1,300 adults over 50, muscle mass increased almost 2.5 lbs. after five months of resistance training. Some exercises are a waste of time, so focus on the workouts that will build the body you want.

Do you know who Ernestine Shepherd is? In 2010 Guinness Book of World Records declared her the oldest competitive female bodybuilder in the world. As of 2019, she is 83 years old and still an active bodybuilder. If that doesn’t shame you into going to the gym, I don’t know what will.

Drop by just about any gym, especially one of those weightlifting gyms, something like a Gold’s Gym. You’ll probably see guys in their sixties pumping iron. If you start a conversation with some of them, you might be surprised to hear that these guys are in better shape at their current age then they were when they were thirty-five.

This is a “you can do it” story, not a “how to do it story.” But before you start dreaming of your first bodybuilding trophy, just to be on the safe side, start with a personal trainer, so you don’t hurt yourself.