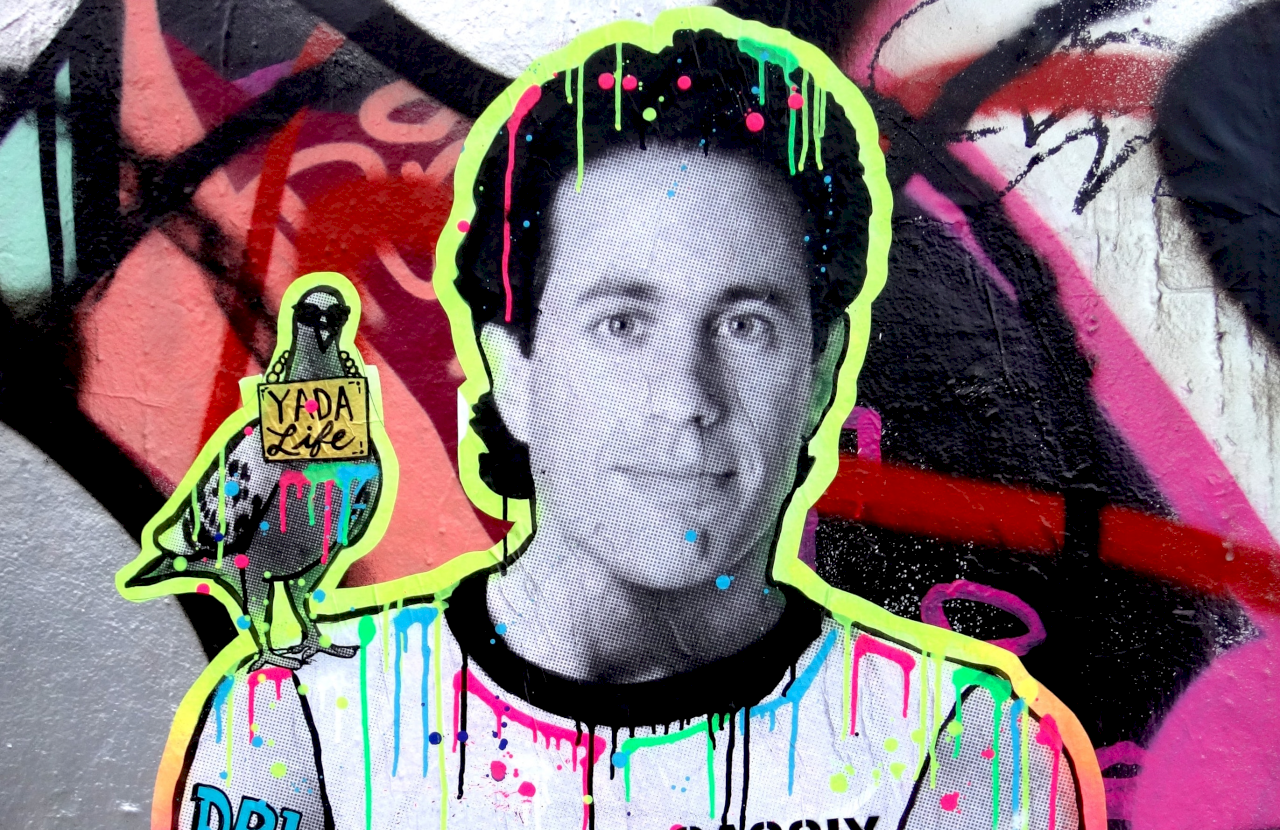 A Serious Look at How to Become a Famous Comedian

There's nothing funny about becoming a professional comedian.

So, you wanted to become a famous comedian … and you’re not joking? Okay, we have some serious advice on the topic of becoming seriously funny. Before we get into that it's important to understand that while comedy is all about being funny, the business of comedy is serious. It involves millions of dollars, which, because you're reading this is something you want a cut of.

First, and the most important thing! Learn your craft! Stand-up comedy is hard work and takes time.

And that starts with learning to write. Today comedians write their own material. Years ago, the great comedians like Bob Hope, Jack Benny, and Milton Berle bought material or stole it. Yep, I said “stole,” I’m not pointing fingers, but …

Today you have learn to write your own material. I‘ve collected and studied dozens of books on comedy and comedy writing. I’ll save you a lot of trouble. Here are the best ones. Don't bother with any others: How to Write Comedy, Step By Step, by Gene Perret; and The Comedy Writing Workbook, by Gene Perret. The Comedy Bible, by Judy Carter.

There are comedy classes and workshops. Don't bother with them. Waste of money. The only way you will really learn is by getting up on stage to perform. Today, every town and city has an open mic night, most likely a few of them. Open mics are places you can get on stage to perform to try out new material, and learn your craft. Most comedy clubs have a night of open mic. The tough part about learning to be a comedian is that you have to practice in front of an audience. If you want to be a musician, you can stay home and practice for hours and hours, and learn to play an instrument. But comedy has to be done in front of an audience. If you can get through 100's of shows bombing, you’ll become a comedian. If you have any talent for comedy at all, by the time you have done a 1000 shows, you’ll be a polished performer and show number 1001 might be at the world famous Comedy Store.

Today it's easier than ever before. Go to YouTube, and look up your favorite comedians. Study them. Listen to their timing. Watch how they handle an audience. Watch how they perform. Do they stand in one place or pace back and forth on the stage?

Find a style that suits you. Find your own unique point of view. This is the most important thing to becoming a star comedian. Finding your own point of view. Jerry Seinfeld is completely different than Dave Chappelle. Both big stars of comedy, very different. Amy Schumer and Sarah Silverman couldn't be more different. Both became superstars. Record your shows. Listen to what the audience laughed at. Listen to what worked in the show. What gets the biggest laughs.

Work on more material like that. Steve Martin said, be so good you can't be denied. Edit your routines. If something doesn't work after 4 times, get rid of it. Edit and polish your material. Write! Write! Write! Get up on stage! Get up on stage! Get up on stage! Jerry Seinfeld wrote 10 new jokes a day. Jerry would go to three open mics a day when he started. Jerry Seinfeld is probably the wealthiest comedian ever. Discipline and ambition are the foundations of success. Believe me, when you are good enough when you are truly ready, the industry will find you. Agents, managers, and talent coordinators will soon find you. Write! Get up! Good luck.

Oh, before we go, we’ll leave you with one of our favorite jokes, did you hear the one about the guy who wanted to be a comedian but refused to get up on stage …