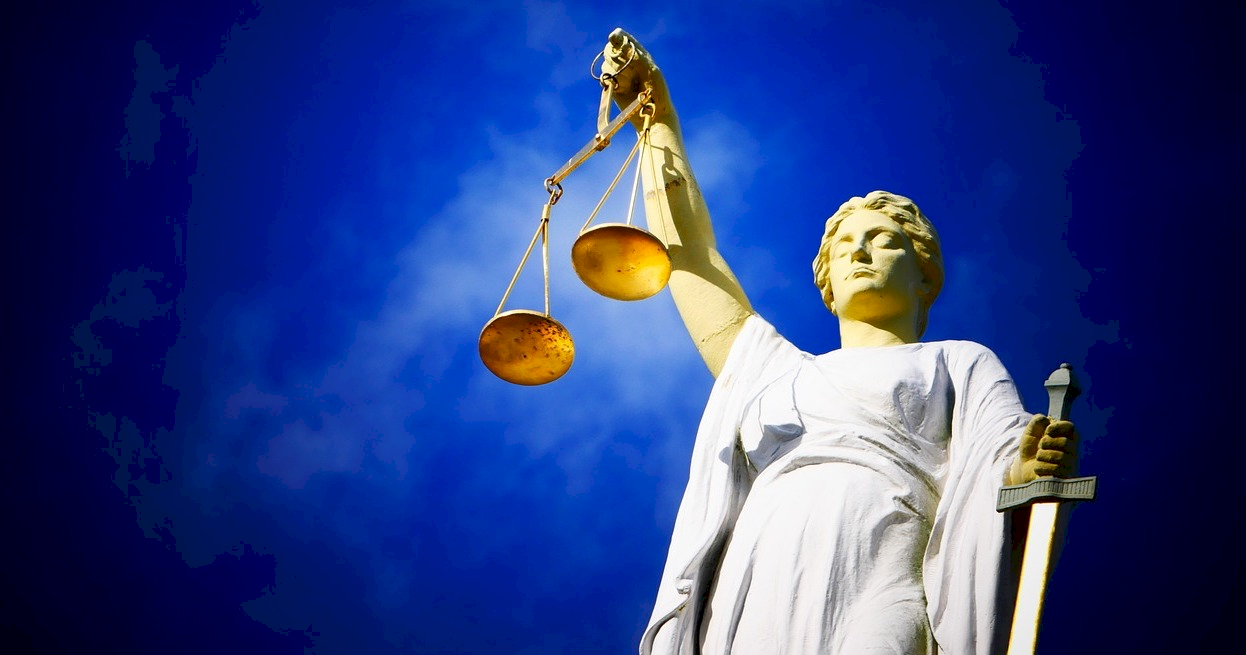 Be the Next Person to Sue God

God knows, (pun intended) there are enough reasons to sue him.

If you’ve ever bothered to check the small print of your insurance policy, you might have noticed a baffling clause referring to “Acts of God.” Typically, this refers to disasters which occur through natural causes rather than human intention. So, if your house gets blasted by a lightning bolt, that’s an Act of God. If your neighbor commits arson, that’s not God. Unless your neighbor is one of the chosen few who claim to be acting on behalf of the big man in the sky.

So, doesn’t God have some legal liability in disasters? Well, it looks like the answer it “yes.”

God has been mixed up in legal matters from the beginning — the expulsion of Satan from heaven triggered a series of judicial quibbles, ultimately resulting in the documentation of the 10 Commandments. God shouldn’t be surprised if humans occasionally seek to reassert their legal rights.

In 1970, a lawyer from Arizona filed a suit against God on behalf of his secretary, Betty Penrose, whose house had been struck by lightning. God was accused of "negligence.” When He failed to turn up in court, Penrose won the case by default.

In 2008, a Nebraska senator, Ernie Chambers, filed a suit seeking permanent injunction against God’s harmful activities. The case was thrown out because God did not have a registered home address.

Over the years, the Christian God has been subject to several lawsuits, most of which he’s managed to wriggle out of with minimal damages. Not so of an unfortunate Chinese deity in the 17th century, which was condemned by the imperial court for failing to respond adequately to sacrificial offerings. The deity was proclaimed useless, and its monasteries were destroyed.

Now we’re not suggesting you, too, should sue God. But if your prayers aren’t answered perhaps you can go after Christianity for false advertising. 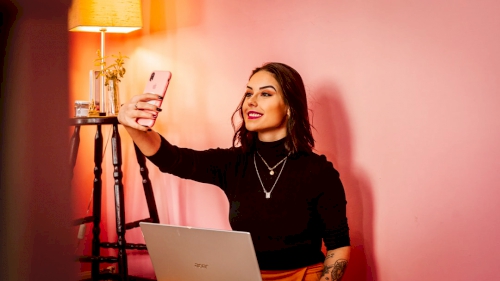