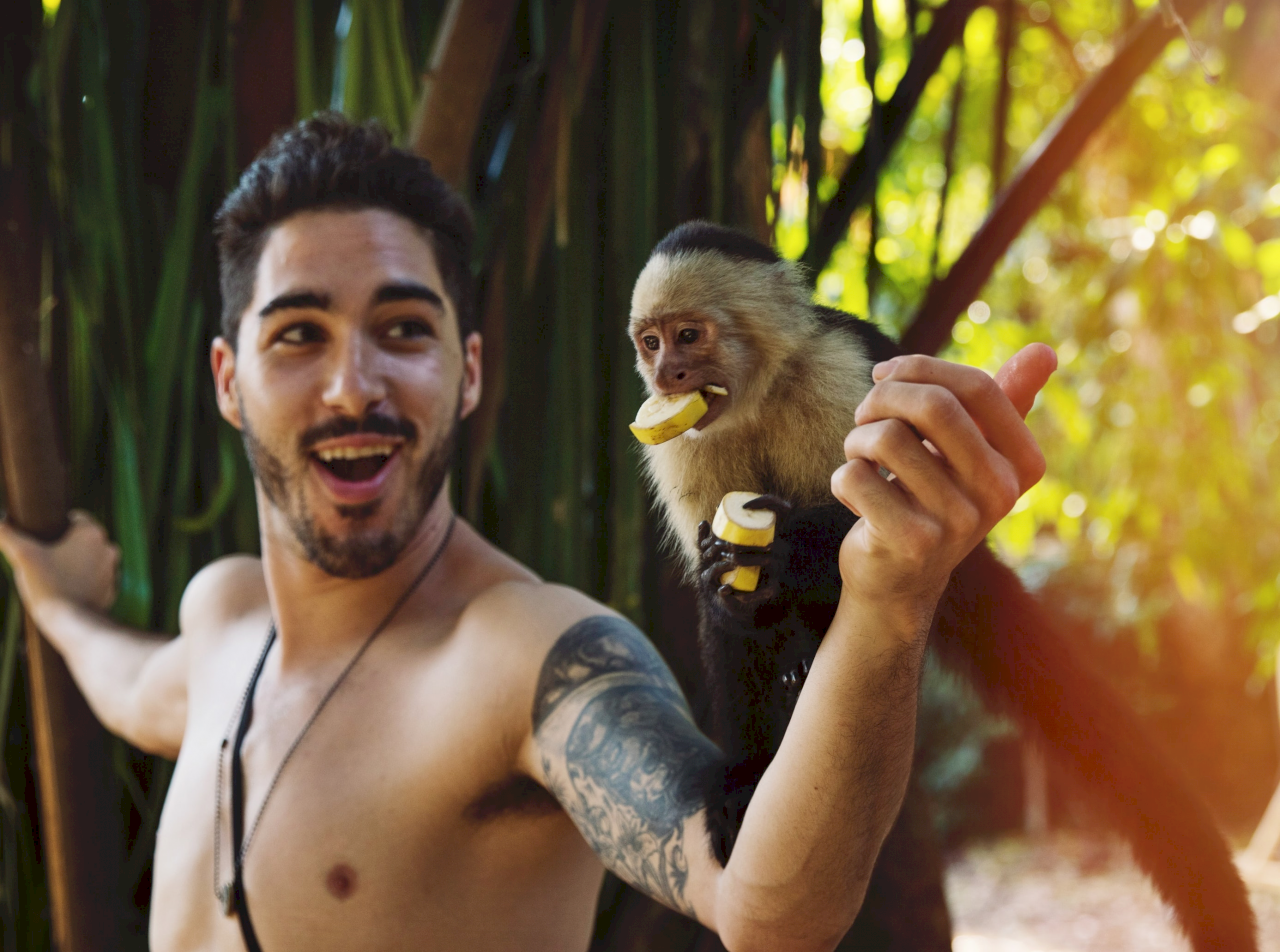 Crazy Christmas Presents of the Rich and Famous

Having money doesn't mean you have good taste, or good sense.

Celebrities give the weirdest Christmas gifts…

Here’s a list of the craziest Christmas gifts since Santa first fell down the chimney. And – surprise, surprise. Celebrities have cornered the market when it comes to crazy. Or perhaps that’s no surprise at all …

In 2017, the singer Chris Brown bought his daughter a monkey for Christmas. Unfortunately, Brown didn’t have an exotic pets permit, and the California Department of Fish and Wildlife pressed charges. Justin Bieber had more luck with his Christmas monkey – he got away with a stern warning when the Munich police seized the innocent creature during a tour. The monkey now happily resides in a German zoo.

As you gather around the tree this Christmas, spare a thought for the British Royal Family. It must be hard to buy your grandmother a nice gift when she already has several castles and more hand-carved ceremonial spears than anyone could wish for. This is why the royals typically give each other joke presents – Prince Harry once gave the Queen a shower cap emblazoned with the words “Ain’t life a bitch.” From Meghan Markle, she received a singing hamster. And, back in the day, Princess Anne gave Prince Charles a leather-clad toilet seat. By the way, this is all true, hand over heart.

It’s true, they can’t. But that didn’t stop Victoria Beckham from buying David Beckham a pair of 13-pound micro pigs for Christmas in 2009. Recently, it was revealed that “micro-pigs” was a marketing scam – once they’re well-fed, micropigs increase in size until they need their own sty. Where are Pinky and Perky Beckham now? We all love a Christmas bacon brunch.

Trigger warning. When she was nine years old, Jack Nicholson's daughter, Lorraine, received a beautifully-wrapped Christmas present from her father's friend, Hunter S. Thompson. Inside was a horrifyingly graphic model of a rat stuck in a trap and covered with blood. The note read:"Dear Lorraine. This will teach you a lesson about trusting men, which will be valuable later in life. You're welcome, Uncle Hunter." Lovely.

Each year, Gwyneth Paltrow’s Goop holiday gift guide is a hit list of seriously weird Christmas gifts – even by Hollywood standards. From gold leaf papers to roll your Christmas spliff to crystal vaginal eggs and clip-on bidets, Gwynnie has got stocking fillers sorted. Last year’s catalog proffered a Spanish village and a levitating lightbulb – this year, you can buy dehydrated caviar and a ticket to space. S&M gear is also a Goop favorite, reframed as “restraining arts.” Get it while it’s hot.

All I want for Christmas is a giant stuffed giraffe

And finally, what would a Christmas gifts list be without reference to Mariah Carey? This year, she’s teamed up with Amazon to share her “wish list” – gifts which are all the more weird for being selected by the multimillionaire singer. Does Mariah’s heart really burn for a giant stuffed giraffe, we wonder? Or a sexy Mrs. Claus apron? An interactive smart bone for her pedigree pooch? A portable movie cinema programmed with Disney movies and fun educational videos? A karaoke machine to sing along to your own hit single? Sure, Mariah.

If Jeff Bezos can persuade Mariah that her heart’s desire is an $83 plushie, what hope is there for the rest of us? I don’t know. But perhaps now you’ll feel relieved when you receive the same old knitted socks on Christmas morning. Sometimes it’s nice to be a nobody.