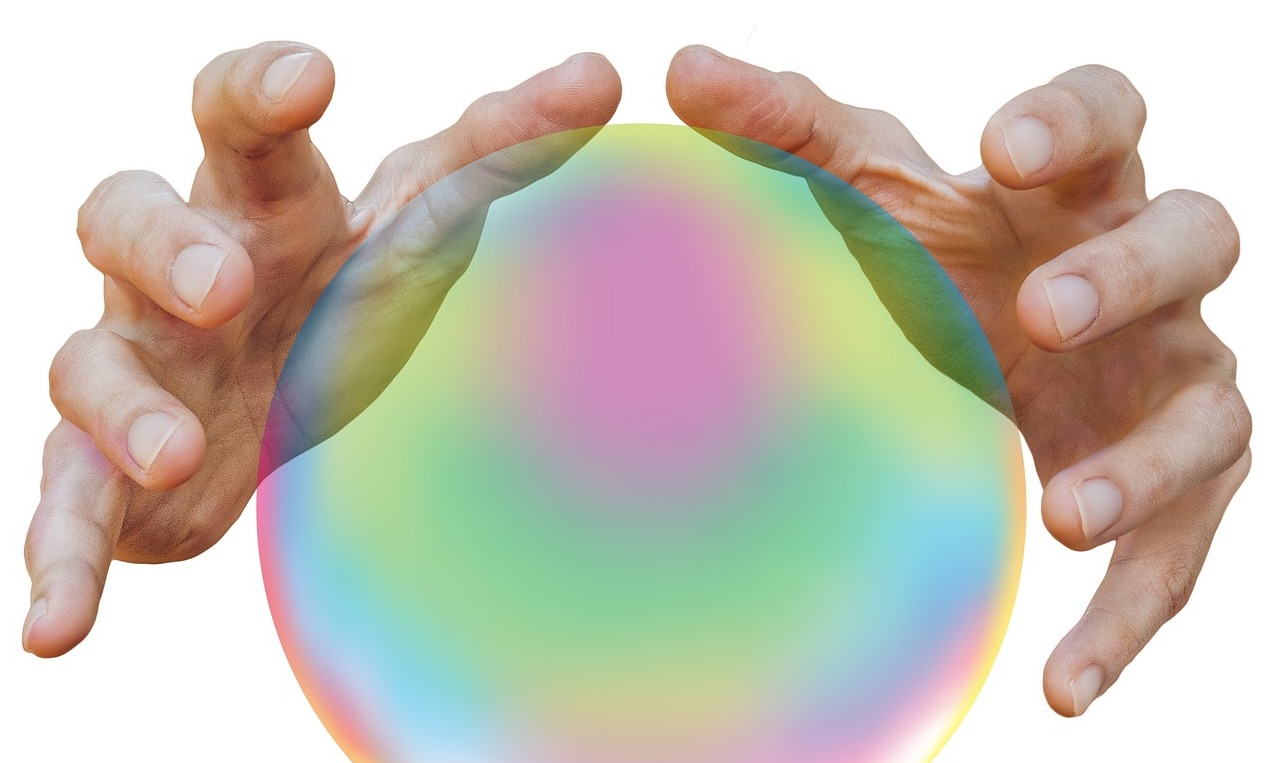 Who really is the greatest magician of all time -- a fantasy matchup.

You just have to love these fantasy matchups, athletes from different eras competing against each other. So we thought it would be fun to do something similar with two of the most famous magicians in history.

For decades, if you asked anyone to name a magician, the only name they would say was Houdini. By the way, I doubt most people even could tell you Houdini’s first name (it was Harry). Later on, people would say Houdini & David Copperfield. If asked to name a famous magician today, people would say, David Copperfield. Houdini died in 1926, almost 100 years ago. So to compare them is pretty tricky since Houdini is dead, and David is still alive.

Houdini died at the age of 52. David today is 62. So, already David has Houdini beat by 10 years. The technology today for magicians is much more advanced than it was in Houdini’s day. So are the techniques. Houdini made an elephant disappear. Copperfield made the Statue of Liberty disappear.

Houdini always pushed the envelope in magic. David today keeps pushing the envelope. You could even say that David has blown the envelope apart. The dichotomy is both men were — are — very different.

Various experts on magic history say Houdini was not the greatest magician of his day. I knew people that knew Houdini. Howard Thurston, a contemporary of Houdini, was a far better magician. David Copperfield has been the most celebrated magician for decades. Today any magician that looks up will see Copperfield’s ass. If Houdini were alive today, competing with Copperfield, I would not pay to see Houdini. Though I would pay to see David Copperfield. How many times do you want to see someone get out of a pair of handcuffs?

One last comparison. Harry Houdini was Jewish. So is David Copperfield. Both men married shiksas.