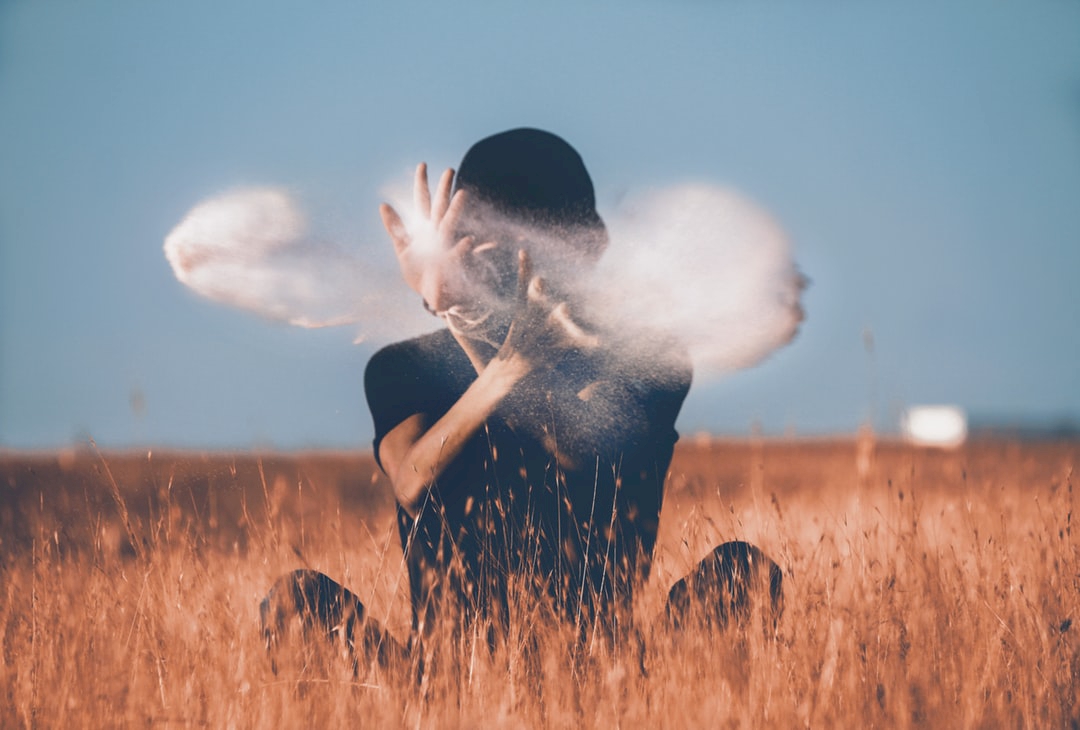 How to Begin Your Career in Magic

Okay, to be perfectly honest, you might not become a famous magician, but it’s a wonderful hobby. Magic today is more popular than ever. Just take a look at the Las Vegas strip to see how many star magicians have their own show. David Copperfield, Penn & Teller, & Mac King, just to name a few. Then, of course, there are magicians who don’t perform on the big stages, the sleight of hand artists. Some of them were never even professional magicians. Ed Marlo, Alex Elmsley, & Ken Krenzel, to name a few.

So, the first thing you have to do is decide what kind of magic you would like to do. There are the big full evening illusion shows like David Copperfield. Or the manipulation kind of acts. Google Channing Pollack, & Norm Nielsen. The most imitated magician ever was Cardini. The great thing today is that you can find these past masters of magic on YouTube. There are magicians called mentalists. These magicians like Max Maven, specialize in mind reading magic tricks. (In fact, I could read your mind right now, you’re thinking that I can’t read your mind.) David Blaine became famous for doing close-up magic. Professional magician Nelson Fu, who specializes in close-up magic, and mentalism makes a six-figure income performing at corporate events, and private parties. Magician David Kaye, better know as Silly Billy, makes a fortune by doing magic shows just for children. Another popular style of magic is Comedy Magic. Mac King specializes in this style of magic.

You should get out and see professional magicians. There are magic clubs in practically in every country all over the world. In America, there’s the I.B.M. The International Brotherhood of Magicians. They have local clubs in most areas of the United States. So does the S.A.M., the Society of American Magicians. The most famous magic club in the world, probably the universe, is the Academy of Magical Arts, better known as the Magic Castle in Hollywood, California. They even have a junior program for ages 13 - 20.  You should also subscribe to a magic magazine, many to choose from. Naturally, the most famous is Genii Magazine started by the family that built the Magic Castle. The magazine is over 80 years old. The I.B.M. & the S.A.M. have their own magazines for members.

Now that we’ve agreed you want to become a magician, here are some starting points. The simplest magic trick you can learn is the penny. Most magicians start out with the Tarbell Course in Magic. It’s an eight-volume set of books that were first published about 100 years ago as a mail-order course. Even today it’s the go-to start for learning all styles of magic. It teaches the fundamentals of all sleight of hand. There’s also the Mark Wilson Course of Magic, which is a one-volume course. Sadly, most brick and mortar magic shops have closed and have been replaced by online sites. But, and fortunately, a few old famous stores are still open, and they also have websites: Tannen’s Magic in New York City, Joe Steven’s Magic Emporium in Wichita Kansas, and Abbott’s Magic in Colon Michigan. And today, thanks to the Internet, you can learn many magic tricks for free being on YouTube. For sleight of hand with cards, and coins my favorite books are Close-Up Card Magic by Harry Lorayne, David Roth’s Coin Magic. For mind-reading magic, there is Corinda’s 13 Steps to Mentalism.

Good luck. Have fun. Watch me pull a magic career out of my hat.