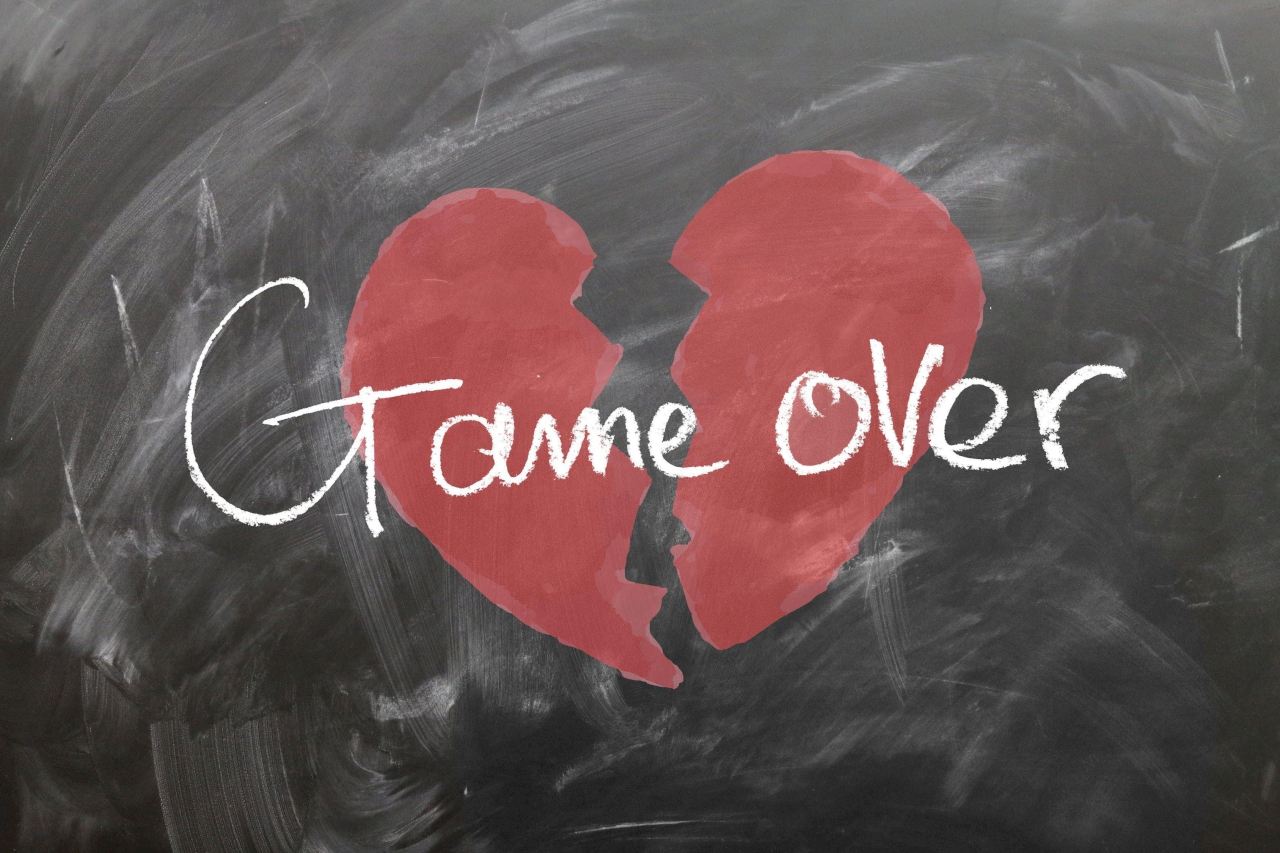 Life After Game of Thrones

The prequels are coming!

If you were a big Game of Thrones fan we have good news and bad news for you.  The bad news first. The prequel that HBO tentatively called the Age of Heroes — set thousands of years before the original Game of Thrones series — has been cancelled. We apologize for being the bearer of soul crushing news.

But, we said we have good news, too.

However, dragon-loving fans will be pleased to know that another  The Targaryen-based prequel, called House of the Dragon, has been confirmed by HBO. Almost a month after it was first reported that the network was eyeing a pilot order, the company announced that the series, is indeed happening. And it’s going to start with ten episodes! Can we get a “hallelujah!”

Stay tuned for my more Game of Thrones news. We’ll be posting as we get it. In the meantime, back to our previously scheduled article.

Life After Game of Thrones

All good things must come to an end, even Game of Thrones. Well, in the case of GOT, all good things end and then continue for another season.

What are GOT’s legions of rabid fans doing now that the game is over? Where are they putting all their GOT energies?  Our extensive research shows this is...

What Serious Game of Thrones Fans Are Up To Now That’s It’s Over:

●      Interviewing candidates to bet their Game of Thrones Anonymous sponsor.

●      Hoping there will be some incestuous sex scenes next season on Sharp Objects.

●      Feeling thankful their mothers will finally stop confusing Daenerys Targaryen with Elsa from Disney’s Frozen. (No, Mom, she did NOT sing Do You Want to Build a Snowman!)

●      Writing letters to George RR Martin, begging him to have his memory of Season 8 wiped before working on the next book.

●      Petitioning the creator of Breaking Bad to shoot a GOT prequel movie for Netflix.

●      Enjoying that their father shave finally tired of walking by the TV when they’re watching GOT, and asking “Are those the ‘Knights Who Say ’Ni?’”

●      Leaning lifelessly against their basement bedroom walls, repeating over and over, “Night gathers, and now my watch begins. It shall not end until my death…”

●      Raising money for an amateur production of Westeros - The Musical!

●      Recording their Melisandre fan fiction as a podcast.