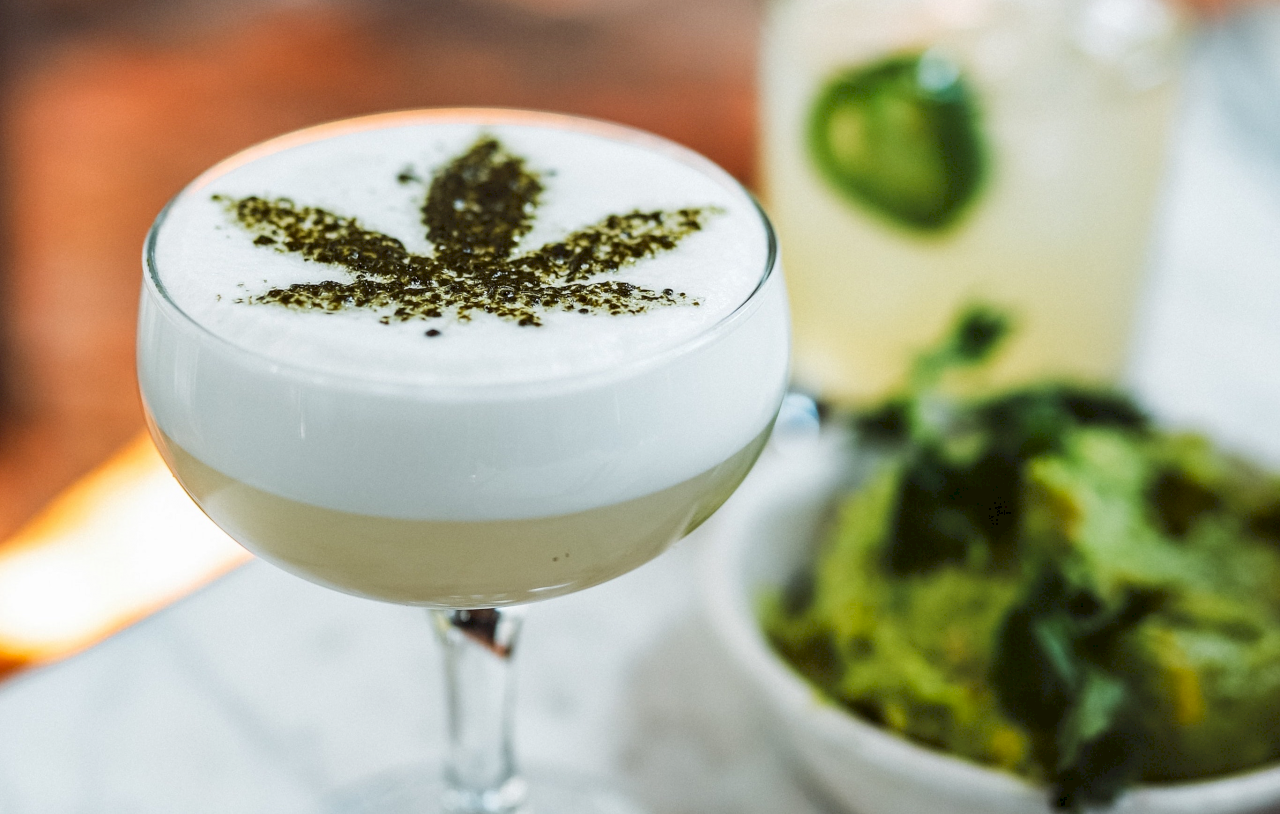 Marijuana is Killing the Alcohol Industry

Marijuana is doing what Prohibition couldn’t. But this time everyone is having fun doing it.

Mary Jane is giving Jose Cuervo a run for his money, or to be exact, Mary Jane is beating up on Jose Cuervo. Alcohol sales in states offering medical marijuana took a ~15% hit (no pun intended, but it sure is a fun pun) directly as a result of legalization.

It's no surprise that California is leading the way in alcohol's downturn, legalizing marijuana for medicinal purposes in 1996. Now 30 states have legalized weed for medicinal use, and nine have given it the green light for recreational use as well. Good times! Not a bad timeline for a product that got popular in the early '60s, and whose biggest champions are usually too busy chilling out to raise hellfire.

Along with legalization rates, cannabis consumption continues to grow, much to the dismay of alcohol companies. Weed was worth $53 billion in 2016 and is set to grow to $77 billion by 2022. For comparison, wine was worth $38 billion in 2016. By the way, $77 billion is on par with the GDPs of Idaho and West Virginia, and more than the GDP of nine other states, including both Dakotas and Delaware. That means a lot of people are going to be too stoned to read this article.

Part of the growth of cannabis is how its industry is proving to be great marketers. They make everything from cannabis cupcakes to cannabis gummies. Have you seen what MedMen is selling? Take a look. Gallo Wine should learn a lesson. All those dollars add up. And it seems Millennials are responsible for much of these numbers. Californian Millennials, in particular, spent an average of $2,148 on marijuana in 2017, up from $1,632 in 2016, an increase of more than 30%.

That ash is worth the cash for many people, especially for a substance they consider to be safer than alcohol. In fact, addiction is the #2 top concern for alcohol users but falls into 10th place for cannabis consumers. Even the CDC says it's impossible to ingest a lethal dose of marijuana. Compare this to alcohol -- responsible for 88,000 deaths every year --and it's easy to see why people prefer lighting up to drinking up. No one's ever died from the munchies.

Of course, despite the increase in legalization, there's a lingering stigma associated with pot that doesn't exist with alcohol. You don't exactly stop for a smoke after work the same way you do a drink. But perhaps one day you will.

Public opinions are shifting, though, even if cannabis isn't ready for consumption to the extent alcohol is it's gaining ground. In a hypothetical, if only one could be legal, alcohol or cannabis, more people would choose marijuana. And why not? It's a fun, overdose-risk-free way to hang out alone or with friends, explore your creativity, or elevate an ordinary dining experience into an extraordinary one. Turns out, the devil's lettuce goes unexpectedly well with a cheeseburger.

Even though Millennials are leading the way in marijuana use -- they make up only slightly more than half of cannabis users -- they won't leave their parents in the dust. Baby Boomers are enjoying a dance with Mary Jane to help kill the aches and pains that come with old age. Maybe we can agree on something after all.