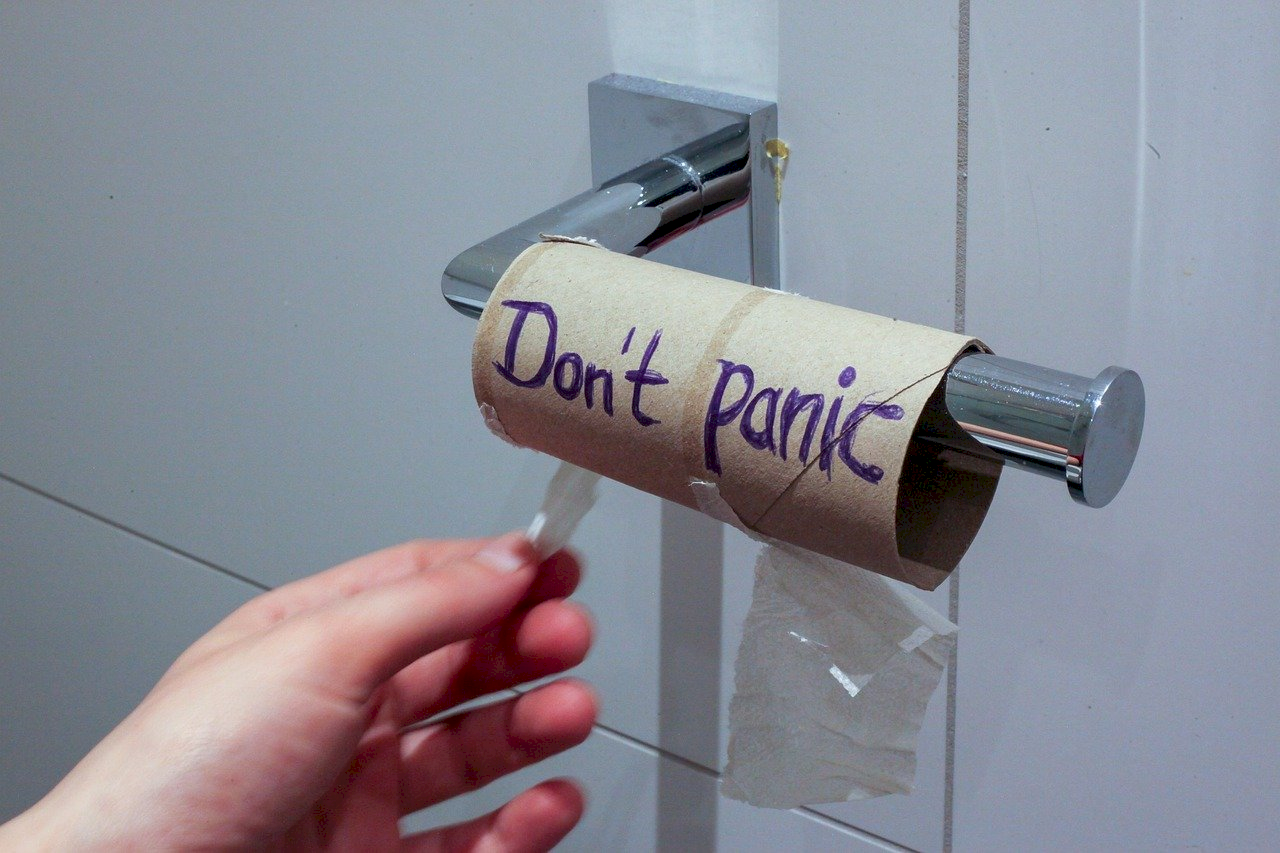 Stay calm, things will get better and you will find toilet paper.

Unless you live in a cave on a planet far, far away, toilet paper has recently become a topic of conversation and a scarce necessity. Until now, it’s probably something you never gave much thought to, but here are some thoughts about toilet paper.

Toilet paper was invented in China, like so many other things. God knows what people used before that, if they used anything at all. There are some historical accounts of using wads of tissue paper to clean up as far back as the 6th century. Toilet paper wasn’t really available in the United States until sometime in the middle 1800s. J.C. Gayetty manufactured it, called “Gayetty’s Medicated Paper for the Water-Closet,” available from the Civil War era into the 1920s. The Scott Paper Company started selling toilet paper in about 1890. Today, Scott is the world’s largest toilet paper company.

While the coronavirus has made toilet paper scarce, you might wonder how much toilet paper you actually need. Well, we looked into that for you. According to the toilet paper experts, the average American wipes through about thirty rolls a year, or fifty-seven toilet tissue squares a day. You can expect a family of four to unroll 119 rolls a year. We use more toilet paper per person than any other country. In fact, we Americans spend around six billion dollars on toilet paper every year.

In England, they flush away about thirty-nine pounds of toilet paper. The lowest toilet paper consumption is in Ukraine. In some parts of Europe, toilet paper isn’t used the same way we do. People sit on bidets and shoot a jet of water at their butt to clean themselves, and the toilet paper is simply used to dry off.

If you’re reading this on a smartphone while standing in line to buy toilet paper, well, we live in strange times. Good luck, and stay safe out there.