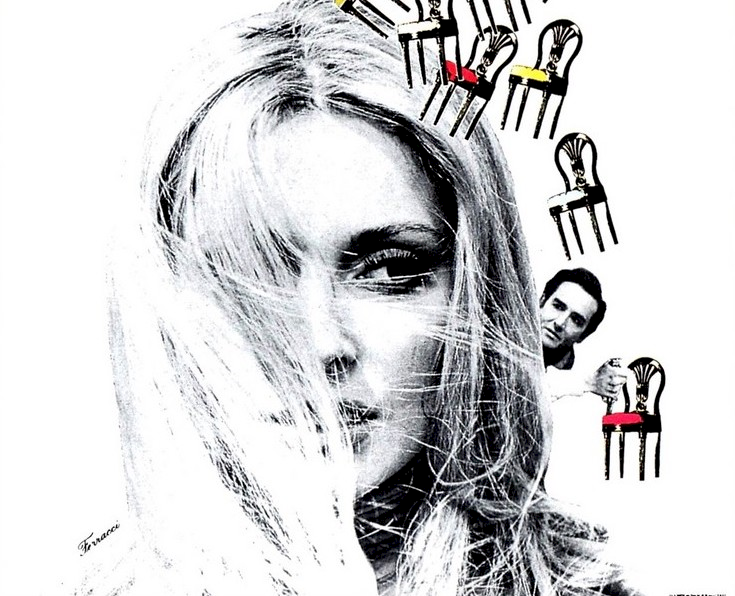 Forget Once Upon A Time In Hollywood. It’s not a true story. But this is.

Aug. 8 - 9, 1969 — the date of the Sharon Tate (wife of Roman Polanski), and friends' murders by the Manson Family. The home invasion started before midnight on August 8 and went through the early morning of the 9th. Six people were murdered, including Sharon Tate’s unborn child. Some misconceptions about the story.

Second, Charles Manson didn’t intend to kill Sharon Tate. Classic case of wrong place, wrong time. Rudy was out of town for a few months and sub-let his house to Sharon and Roman. Manson wanted to kill Terry Melcher, who lived in the guest house at one time. Melcher was a record producer, and Manson felt that he screwed him out of a record deal. So Manson sent his followers, his “family” to the house to kill Melcher and whoever else was there. Talk about bad luck.

The house wasn’t that large, it was a lovely country French-style house. But it was situated on a large piece of isolated property at the end of a narrow private road. I spent a lot of time there, days, and nights. I had great times there. Wonderful parties. At one of Rudy’s birthday parties, I even met Dick Van Dyke, among many other celebrities.

I once asked Rudy if it bothered him to live there after what happened. Rudy said he didn’t believe in ghosts. He said it was a lovely house on a great piece of property overlooking Benedict Canyon in Beverly Hills. At one of Rudy’s parties on a rainy February night, I had too much to drink. It wasn’t a good idea for me to drive home, especially through winding canyons roads in the rain. Rudy said, sleep over. Now a few other attendees at the party were also too drunk and high to drive, and they beat me to the extra bedrooms. Rudy threw a pillow and a blanket on the couch and said goodnight.

I was freaking out. I mean, if any house was haunted, this would be the house. That night, rain, thunder, and lightning. My overactive imagination. Sheer curtains on the living room windows. On top of all this, I’m drunk. I’m laying on the couch right under the wooden beams where they hung Sharon Tate and butchered her. Every little noise. Every flash of lightning. Every shadow from the trees outside was unnerving me.

A fog starts moving into the canyon and begins moving across Rudy’s property. I’m now too tired to keep my eyes open and about to pass out when the fog outside looks like it’s coming into the living room. My eyes are wide open now. The shadows from the trees start to change. I’m looking at the haze in the living room when the shadows begin to form into the shape of a woman. This womanly shape starts to move across the living room. I’m trying to call out, Rudy, Rudy. I finally yell at the top of my lungs, Rudy! Suddenly the lights come on, Rudy and one of his other guests come rushing into the living room. Rudy says, what’s the matter? I start apologizing, I must’ve had a bad dream. I’m sorry, I say. Rudy gives me a 5mg valium, and a glass of water. He says, go to sleep. I say do me a favor, leave the light on.

Unlike most ghost stories, this one is true. Stephen King has written many scary stories and some of are actually based on true stories. To see one, click here. Or, find out which of your other favorite celebrities believe in ghosts and demons.