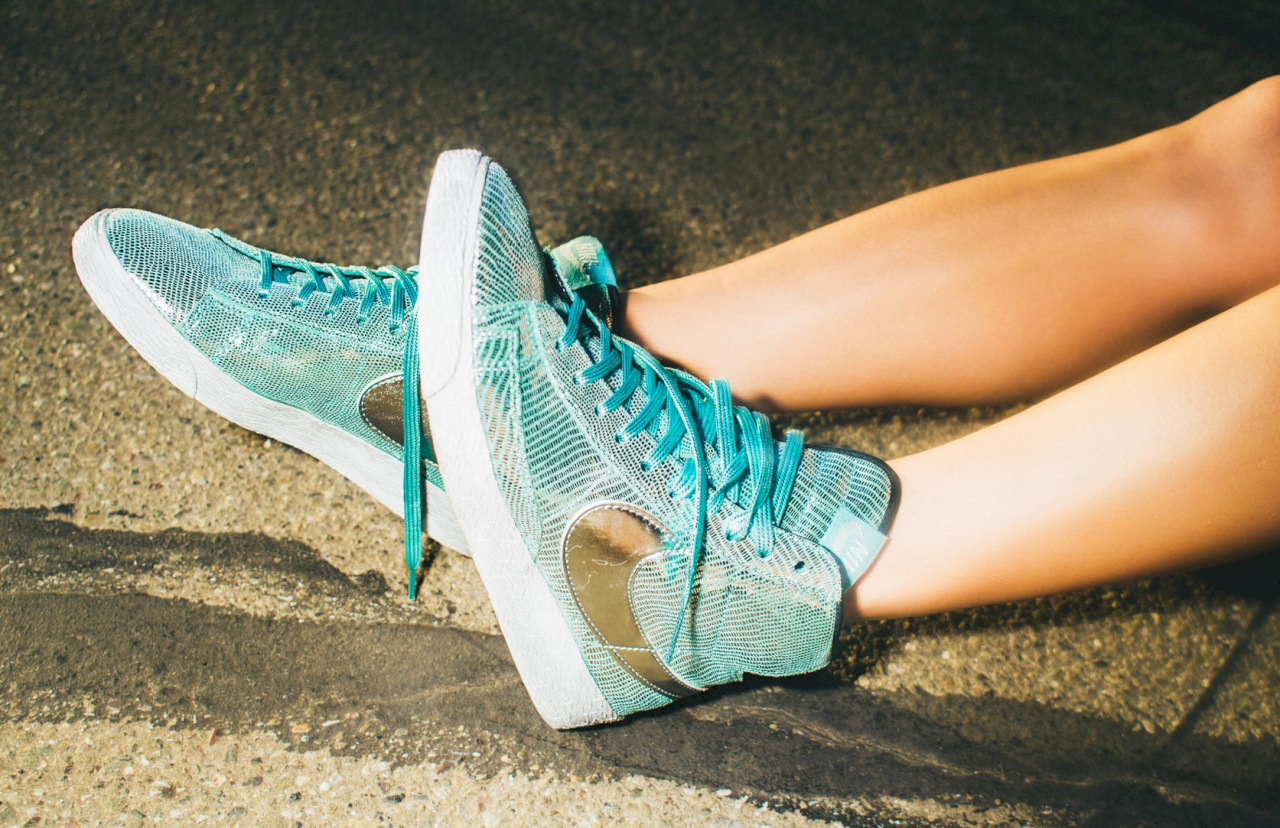 True Story of the Death Behind the World-Famous Nike Tagline

A killer's last words were the words Nike made famous.

On Jan. 17, 1977, Gary Gilmore sat in a chair with a bag over his head as members of the Utah State Prison firing squad took aim at his chest. Only moments before, Gilmore was asked if he had any last words, and those last words were the start of what might be the world’s most famous tagline, Just Do It.

Gary Gilmore’s last words were, “let’s do it.” One of the guards on the execution team asked him if he had any last words, and he really said that. Little did Gilmore know he was creating what would become one of the world's most famous advertising tag lines.

A decade later, Dan Wieden, an advertising legend who co-founded the Wieden+Kennedy agency in Portland, Ore. pitched the idea to Nike. Of course, he tweaked the line a little to turn it into the now-famous words that have been the slogan that Nike rallies around and inspires millions of people with every day.

This story sounds like it might be something out of a Mad Men episode except that it’s true. Dan Wieden himself told that story in the 2009 documentary Art & Copy. You can also find out more about Gilmore’s final moments and the utterance of “let’s do it” in Norman Mailer’s 1979 Pulitzer Prize-winning book, The Executioner’s Song.

So, exactly how does “Just Do It” rate in the Tagline Hall of Fame. We did some research and found that Nike’s tagline comes in at number four. Yes, we’re as surprised as you are. The number one spot belongs to Coke Cola and its tagline — Open Happiness. And we call foul! Did you know that was Coke’s line? We didn’t. Sour grapes aside. In the number two spot, and much more legitimate, is “The Happiest Place on Earth, which belongs to Disney. In the number three spot is the tagline for Avis authored by the legendary Madison Avenue ad agency, Doyle Dane and Bernbach, We Try Harder. Of course, we don’t believe anyone died for the other taglines. Full disclosure, there is no Tagline Hall of Fame, but there should be. We goggled taglines to arrive at our list. By the way, number five is Capital One with What’s in Your Wallet.

While we’re talking about Nike’s hidden history, do you know the story of the Nike swoosh? I wouldn’t be surprised if every adult in the United States has at least one item in their closet with that incredibly famous swoosh.

In 1971, Carolyn Davidson, a student of Portland State University, spent about seventeen hours designing the logo. Nike paid her $35, yep, only $35. Crazy but true. Some ten years later, Nike made it up to Davidson by sending her a ring fashioned like a swoosh, with an embedded diamond and an envelope containing 500 shares of Nike stock. Today those shares are worth about $43,000. This story should in no way make you think less of Nike. They were smart enough to recognize a great thought. Pablo Picasso once said, “good artists borrow, great artists steal.”