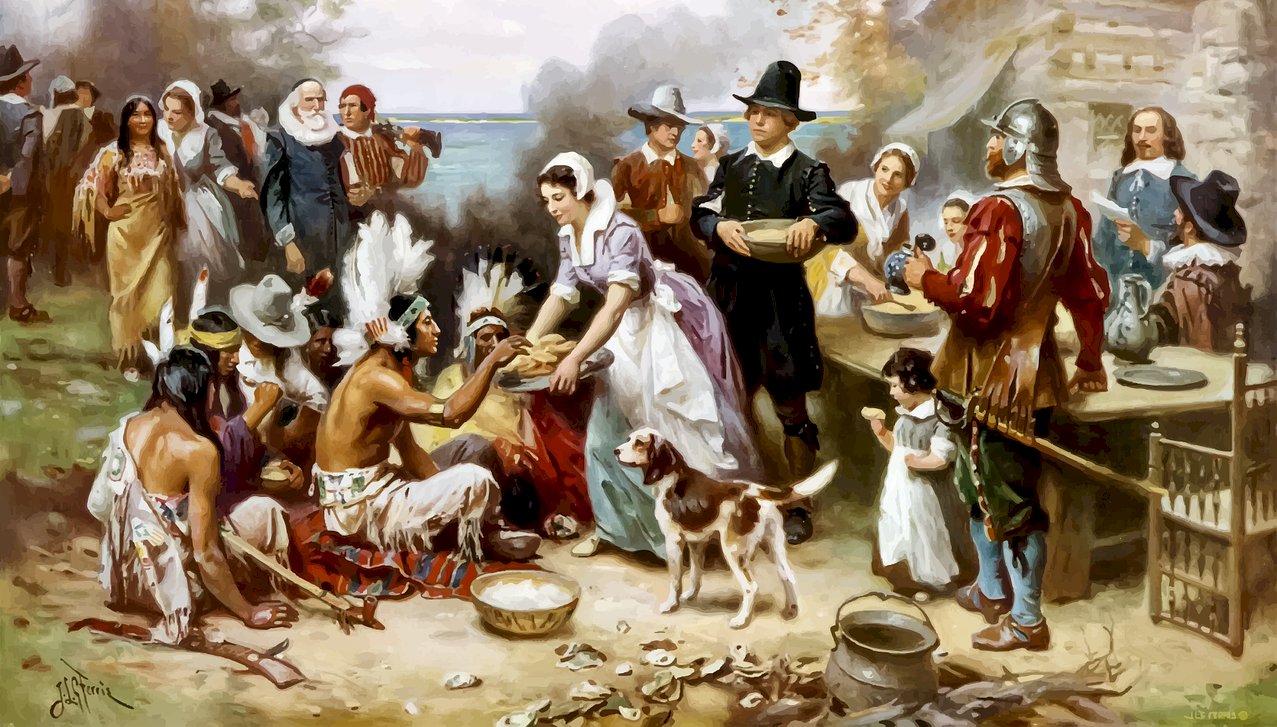 This year, Thanksgiving could get ugly.

As of the beginning of November, over 244,000 Americans have died from the COVID-19 virus. So, are you really going to have another Thanksgiving dinner with friends and family gathered around the table to share good food, love, and a possible death-dealing virus? Of course, that deadly thought isn’t the only thing that could sour the gathering. We still haven’t legally settled what is probably the most contentious election in our history. Some 145 million Americans went to the polls and disagreed on who they want to be the 46th president. That could make for some spirited holiday conversation if everyone at the table voted for different candidates.

So, this year perhaps Thanksgiving isn’t the day to come together around a table piled high with complex carbohydrates to celebrate the love of family and friends. But it’s not just COVID-19 and the election that could make Thanksgiving the scariest day of the year.

Thanksgiving indisputably holds the top spot for death, for two reasons.  The National Safety Council reports more car-related deaths on Thanksgiving Day than any other day of the year (partly due to more drunk drivers than even New Year's Eve.) It also kicks off the "death from a coronary" season. Per the Calorie Control Council, the average American eats 4,500 calories on Thanksgiving Day, not to mention stupid amounts of alcohol. Then, we go outside with over-stuffed bellies and play sports or climb on the roof to decorate. Did someone say code blue?

It's also the biggest holiday for another kind of heart failure: the romantic break-up. Data from McCandless and Byron, who examine changes in Facebook status, backs this up, a phenomenon known as "Turkey Dump" or "Turkey Drop." Since it marks the start of a holiday season, if things have been rocky, the words "we have to talk" will cross many lips in order to escape months of gift-giving and awkward family gatherings.

And let's not forget the biggest tradition of all: The Thanksgiving Family Brawl. Last year, more than 42% of American families reported having an argument at the dinner table, 12% of them even got physical. Perhaps turkey just brings out the worst in people, one bite and we're at each other's throats over everything from to what time to eat, (one of the biggest reasons fists fly) to politics, (this year's sure to break new records) to rules about bringing a plus one. (The rule is dating for six months unless the person is rich or very attractive. Then no rules apply.)

My advice? Pop a few Hungry-Man Roasted Carved White Meat Turkey frozen dinners in the microwave and call it a day. Tell everyone that this year, you've decided to give a gift to a charity in their names. Then keep your fingers crossed that next year the world will be a safer and more loving place.