Forget all of the old stereotypes about women on motorcycles.

You've probably had a motorcycle club race past you on the street. Riding on many of the motorcycles, there were probably some women with their arms wrapped around the men. For most of us, that was our image of motorcycle girls. Of course, growing up, I saw pictures in magazines of women in high heels and bikinis modeling with motorcycles.

And then there's the real stereotype of women, as mentioned earlier, in leather chaps and pigtails riding on the back of a motorcycle often in movies where there's a tough biker gang scene. So what's the real story?

What type of girl rides a motorcycle? The truth is both!

The women's motorcycle culture has exploded over the years. Including a new group of riders that cannot be stereotyped because they are ordinary people like you and me! (Yes, I'm giving both of us the benefit of the doubt.)

An analysis of a report released by the Motorcycle Industry Council (MIC) following a nationwide survey in 2018 states the percentage of women riders has almost doubled in the last ten years to about 19%. I actually think the number would probably be much higher if they looked at motorcycle sales and not a survey of 2,472 people. And unless there's an increase in leather-chaps-wearing gang members, I'm assuming the more likely candidate for the new rise in women on bikes is … millennials! They get a bad rap from time to time, but they are changing the image via social media. There are more women motorcycle community-based groups and events now than ever before. And with the world watching Instagram and Facebook, there's more of a chance to jump into a very inviting culture that previously looked intimidating. In fact, I'd argue that the women's motorcycle community is proliferating because we are so damn friendly! Watch out Hollywood stereotypes because the new motorcycle girl is your everyday girl next door … especially if you live next door to me. Speaking of me, that photo is actually me on my bike ... which I'm thinking of selling to buy something new. 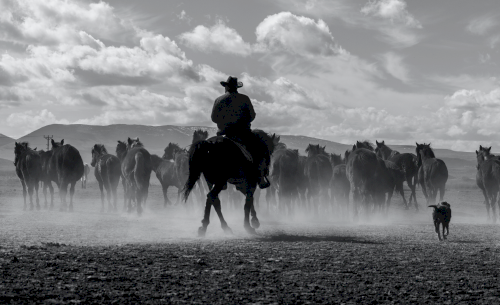 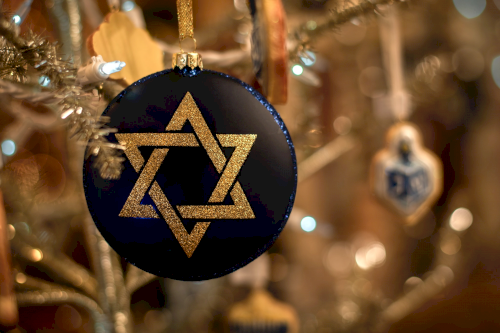 Should you buy Christmas gifts for your Jewish friends? 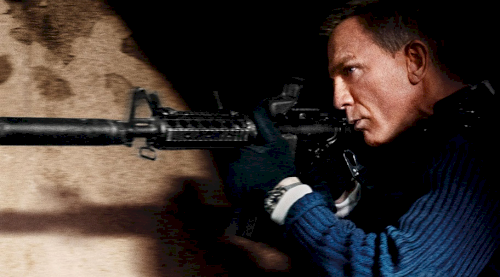 EntertainmentTheo Khanway
Top 10 Christmas Slashers. And We're Not Talking Prices A complete list for anyone looking for some bloody, good Christmas fun. 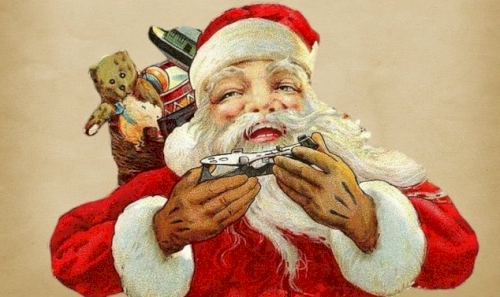 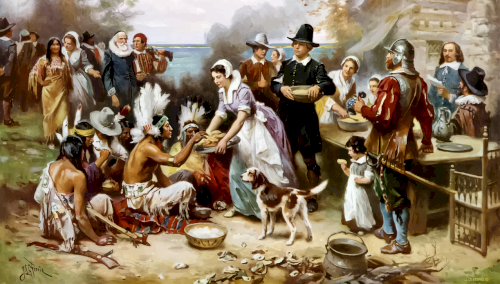 CultureRick Bursky
The U.S. Post Office Delivers Democracy Next time you see a mail carrier say, “thank you for your service.”