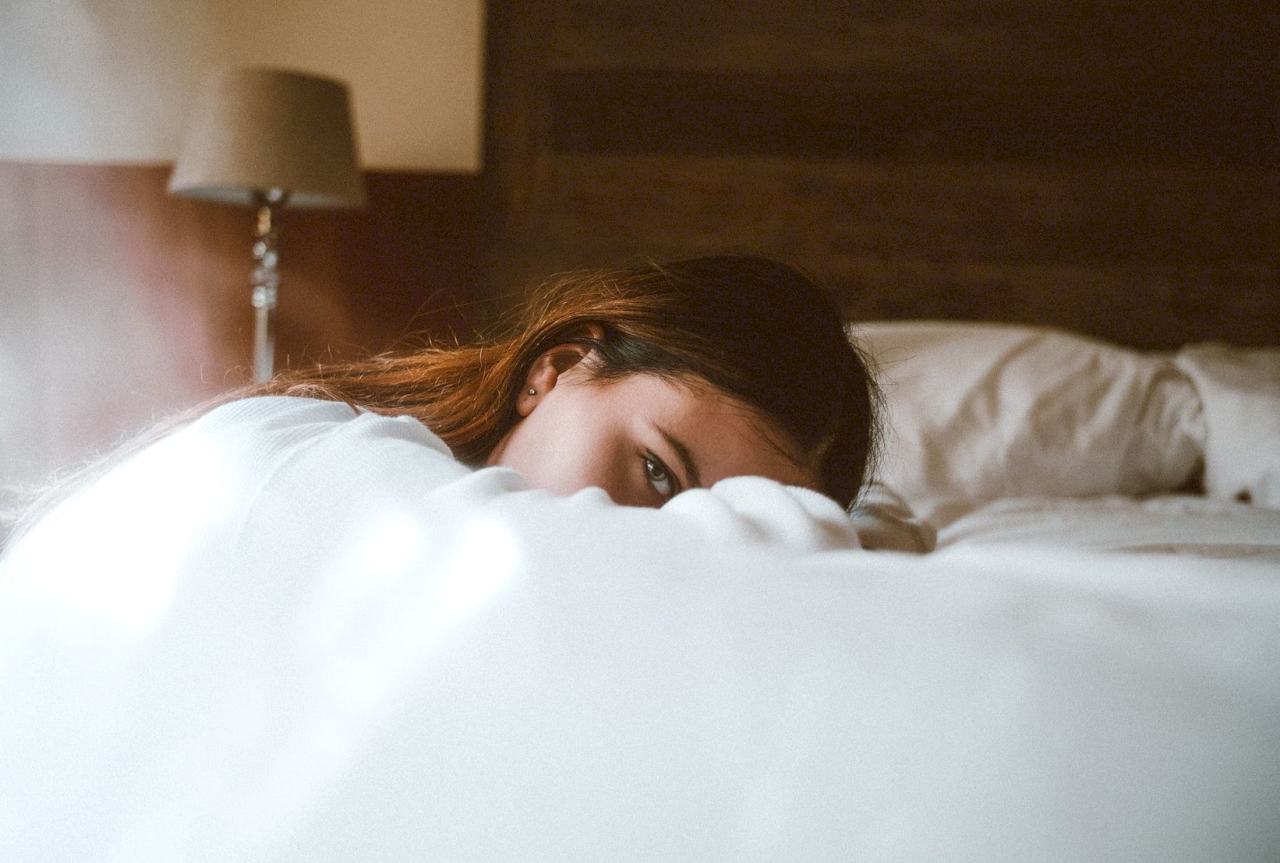 Women Could Be Allergic to Sex. It's a Real Allergy

Allergic to sex, perhaps one of the worst allergies you can have.

There could be many reasons a woman doesn’t want to have sex with a man. The list starts with the most obvious, she just isn’t attracted to him. But if you make your way down the list of reasons, you might find something unexpected. She’s allergic to sex, or specifically, she’s allergic to him, or much more specifically she’s allergic to his sperm. Yes, it’s a real thing, an actual allergy. Honest to God, we’re not making this up. It’s rare. But it’s real.

The University of Cincinnati did a study and found that a touch more than 1,073 who requested information about semen allergy was allergic to it. The symptoms can be nasty: itching, swelling, burning … in the genitals. Cringing would be appropriate right about now. Trust me, we’re not making light of this. A woman with this allergy would probably start feeling the symptoms about thirty minutes after intercourse.

And there’s more bad news. If not treated, it gets worse. That means a woman could feel the symptoms sooner, and they could last longer.

The treatment for this isn’t all bad. The doctor will give the woman allergy shots that will probably contain a little sperm, along with the instructions to have sex at least a couple of times a week. This actually helps condition the immune system.

We don’t know of any other medical treatments that include a prescription for sex. We’re not sure if that’s covered by any insurance policies, but it’s worth checking into. Also worth checking into is this list of 6 allergies that are too crazy to be real... but they are.

May 31, 2021 update: research suggests that this allergy is more common than we once thought. And according to a few PubMed articles, apparently men can be allergic to their own semen, too.