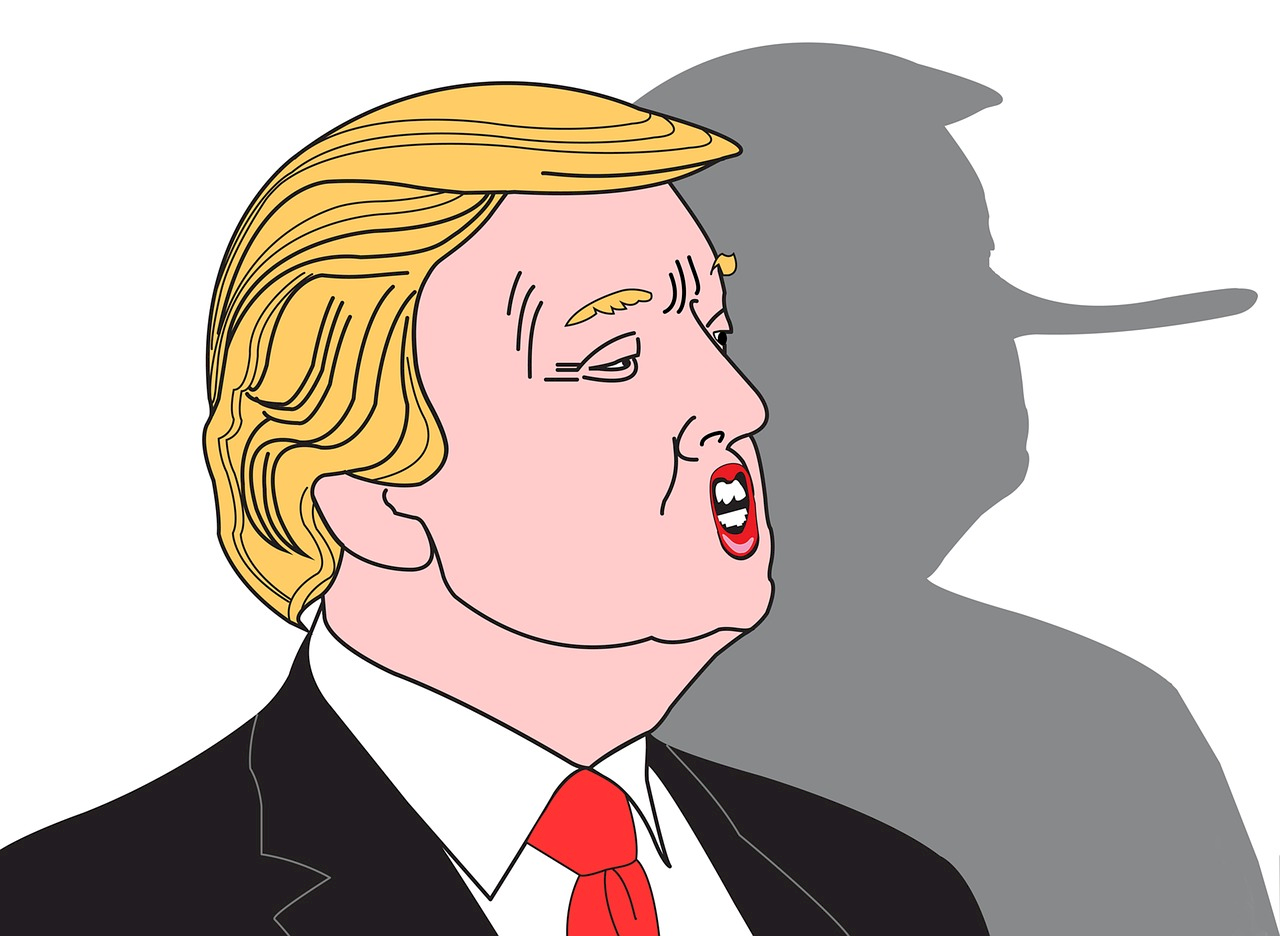 You're So Easy To Fool, But It’s Not Your Fault.

There are many examples of this in films and literature. Probably the best example of this is from the Walt Disney classic, Snow White. This is true in many of the Snow White versions. If you ask people what did Snow White’s evil Queen stepmother say to the mirror? Most people will say she said, “mirror, mirror on the wall.” People will swear to it. But that is not what she said. In reality, she said, “Magic mirror on the wall.” Magic mirror, not mirror mirror. For centuries crimes were solved because of eyewitness testimonies. But today just about any lawyer will tell you that 50% of eyewitness accounts in court are proved to be inaccurate.

So what’s going on here?

It’s false memory. Simply put, it’s like the childhood game of "telephone." In the game, a statement or message is whispered to one person who then whispers it to another person, and another, etcetera. The person who gets the final statement hears something slightly different than the original statement. This is true when it comes to memory. You may recall a memory from your brain. But with time and infrequent recall, you’ll put the memory back in slightly different ways.

How do you know if what you remember is false or real? Usually, you’ll corroborate your story with other people. But their memory might be a little different than the way you remember it. With something like Snow White, you can easily research the truth. Very easy today by just looking it up on your computer. Why some people think this is proof of an alternate universe, to me, is crazy. Ever get into an argument with family or friends of an incident from years ago? It usually ends up with a very different account of what you remember.

Go back to a 20, or even a 50-year-old high school reunion. You’ll have very different memories of high school, even from those of your best friends. Here’s something I’ve seen countless times. In the supermarket, in the cereal aisle, I would swear Fruit Loops was spelled Fruit Loops. But it is not. It is FROOT Loops. I was actually a little stunned when I grabbed a box to see the spelling. Today with mobile phones, everyone has a camera, and a video recorder on them, so it is easy to make a record of your memories. At my age, in my sixties, I’ve looked at old family photo albums. People used to keep pictures in books. My mother must have over 20 photo albums. I’ve seen pictures of myself with people. Not only don’t I remember the photo, I don’t even remember the people in the photo.

For the record, I have a great memory. I don’t have early dementia, and I am not an alcoholic (it probably helps that marijuana is killing the alcohol industry).